​​Andrew at Crafts and Minis got me interested in #HobbyStreak last year when he began posting his videos and tweets about his daily progress in the hobby. The idea is that you do a little every day and record it on Twitter with the #HobbyStreak hashtag so that people can follow along and, together with everyone else who's doing the same, you can see some real progress as time passes.
This year I decided to give it a try. You can follow my daily updates on my Twitter feed and, from time to time I'll be updating this page with my progress as well.

Day a hundred and eighty-six 4th July 2020 Today we played the fourth instalment of our Wasted Hack ttrpg which saw our brave adventurers blasting off into space.
Day a hundred and eighty-seven 5th July 2020 Another session working on the first batch of Afghans for my North-West Frontier project. Just the weapons to go now. Also, the final Future Shock miniature is nearly done too. 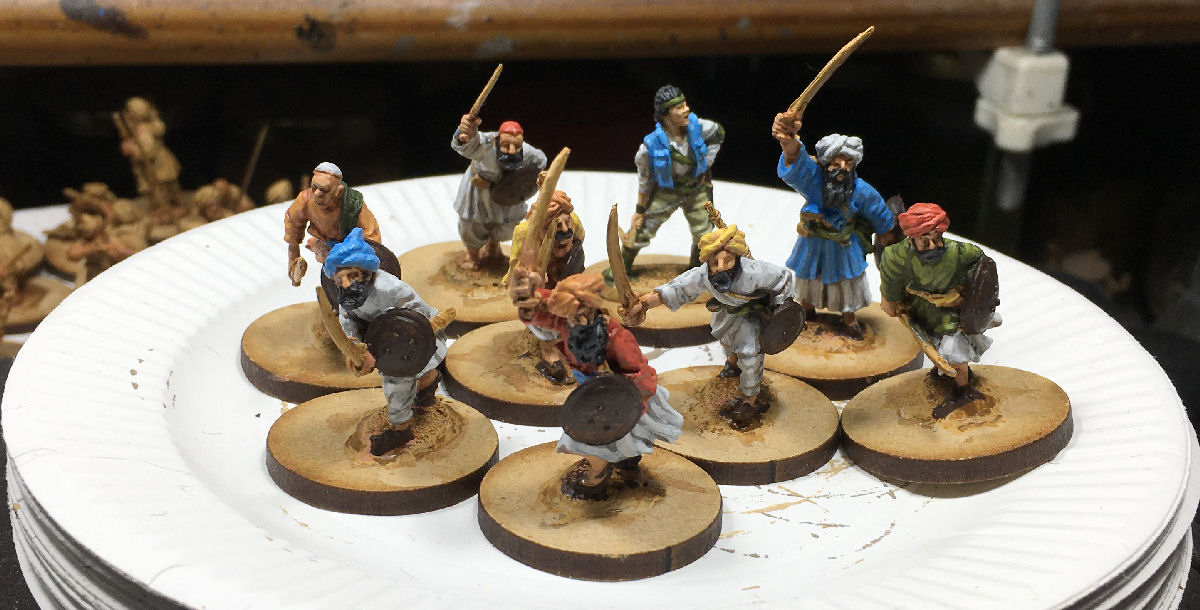 Day a hundred and eighty-eight 6th July 2020 The first set of eight (out of 24) Afghans and the final Future Shock miniature are complete. This brings my total for just over half a year to 402 painted miniatures. 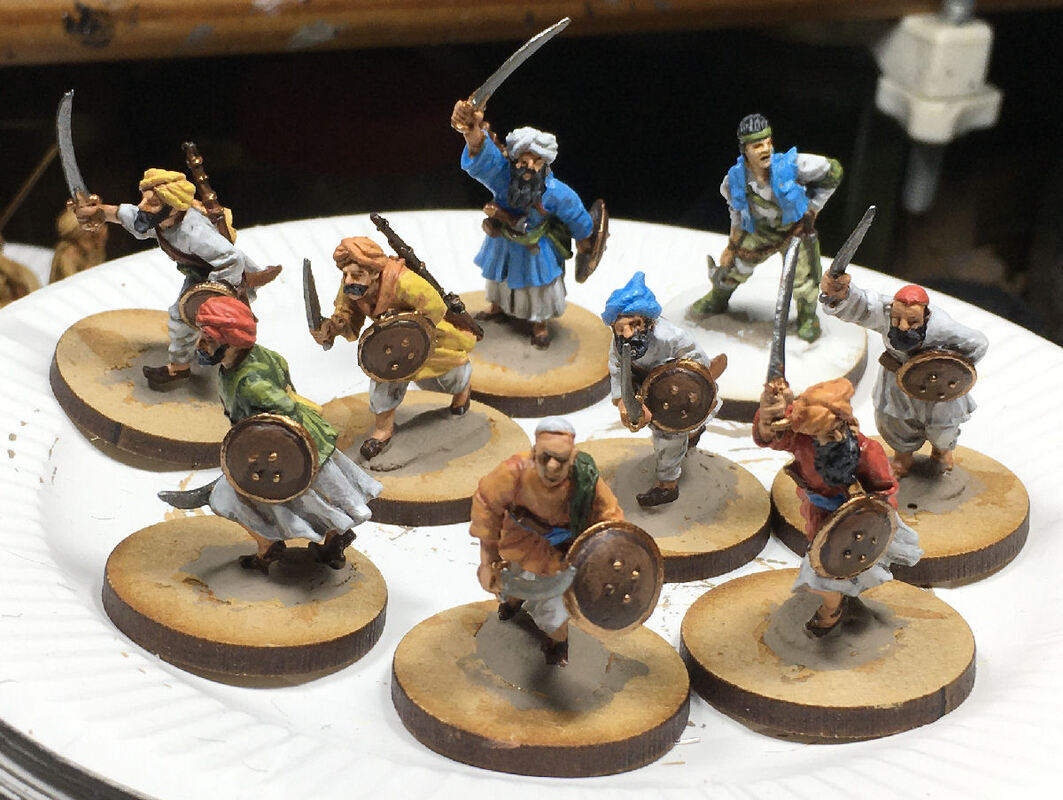