The Pirates
Here are the initial 40 pirates from Black Scorpion painted for me by Andy Mac. 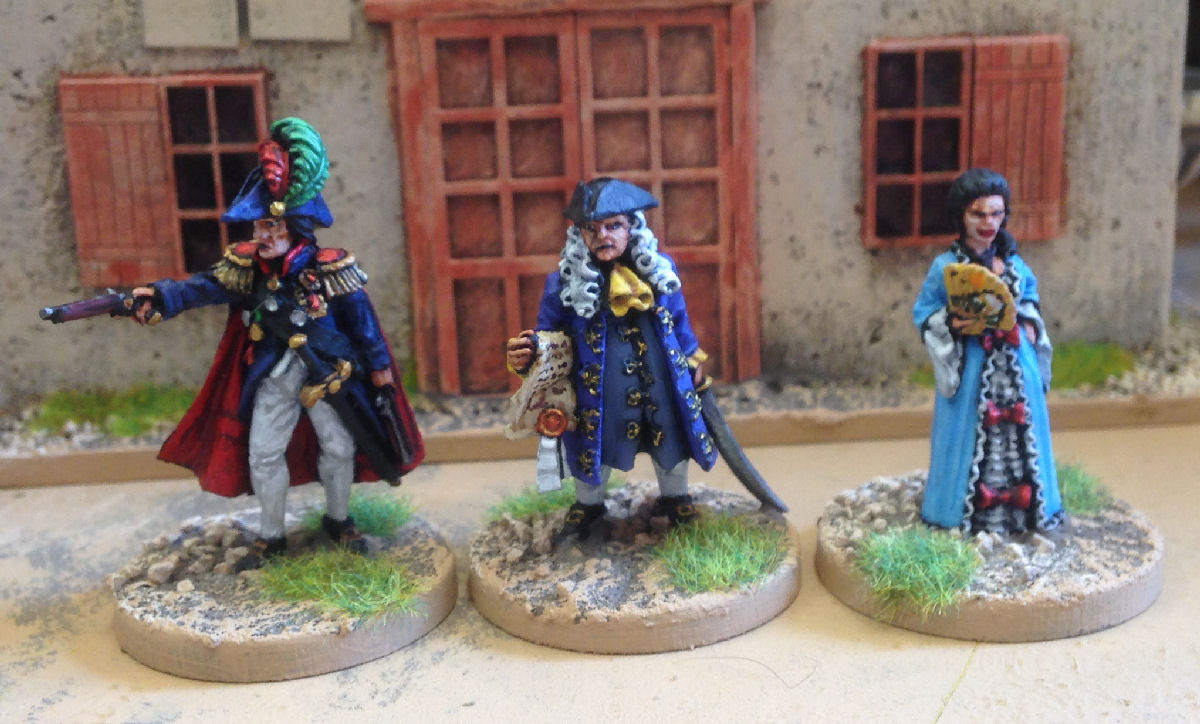 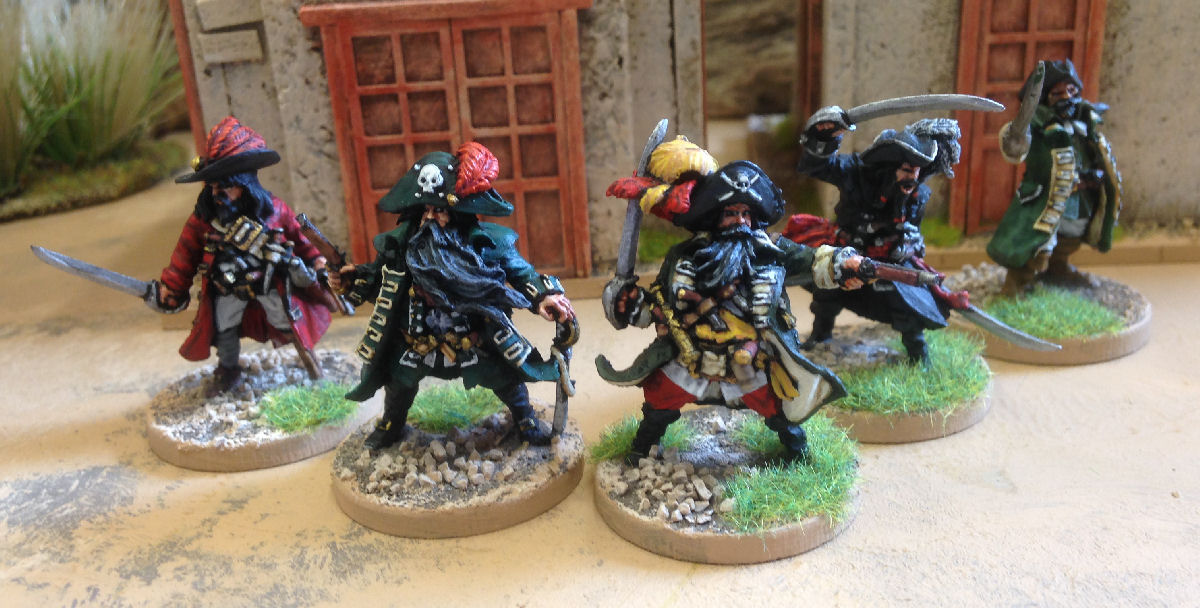 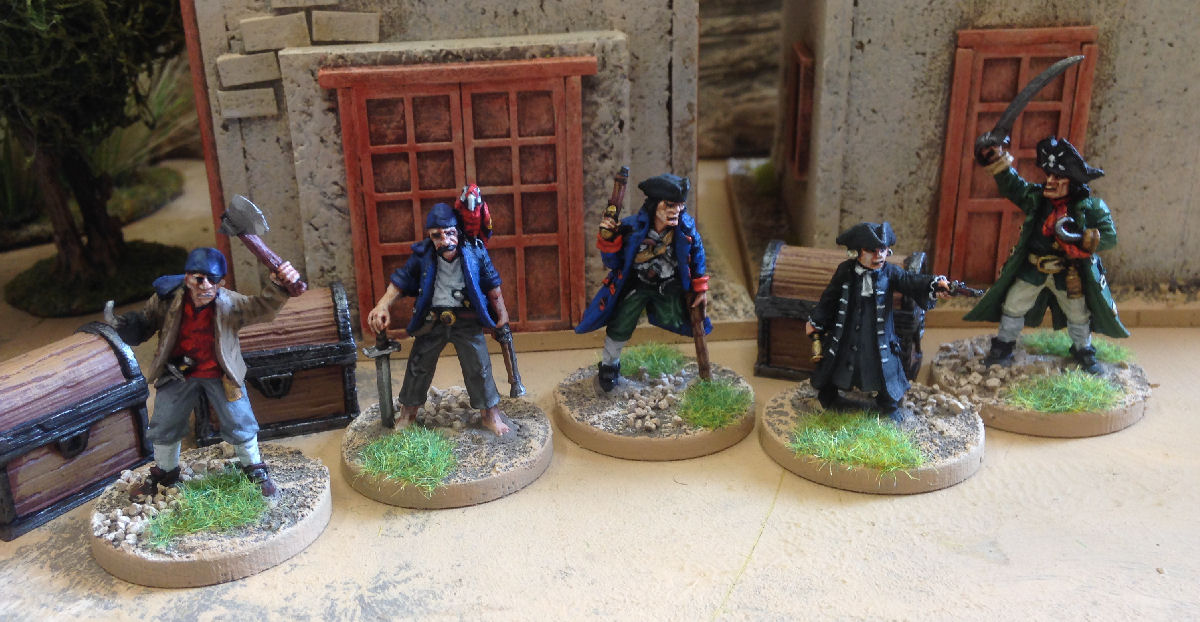 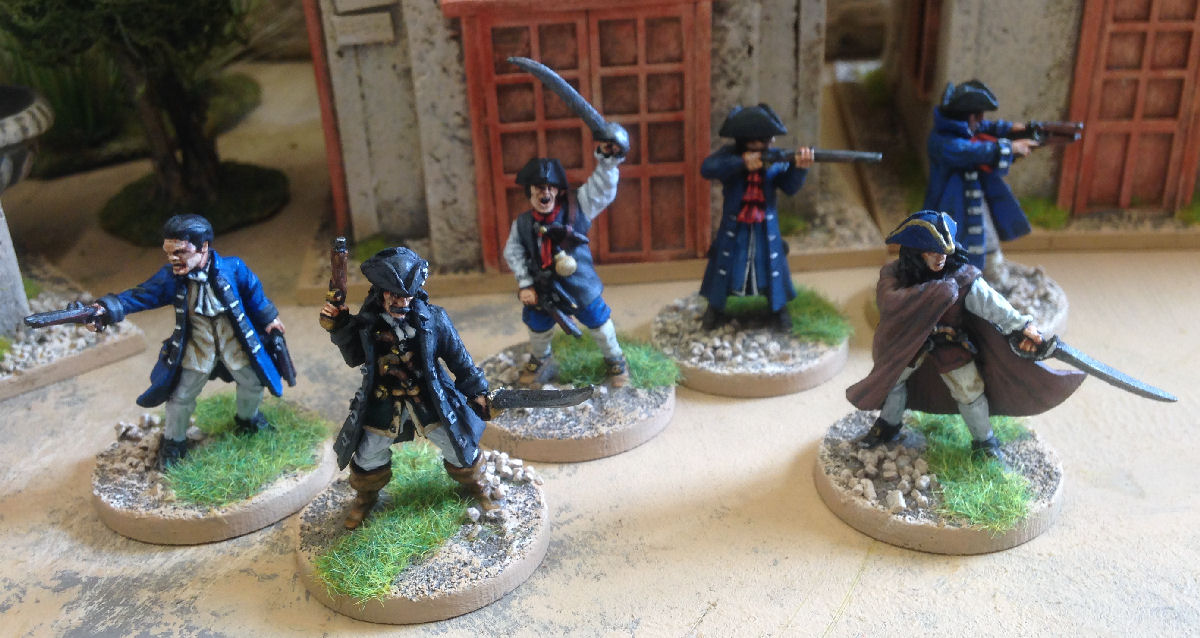 Finally, some characters from Andediluvian Miniatures. 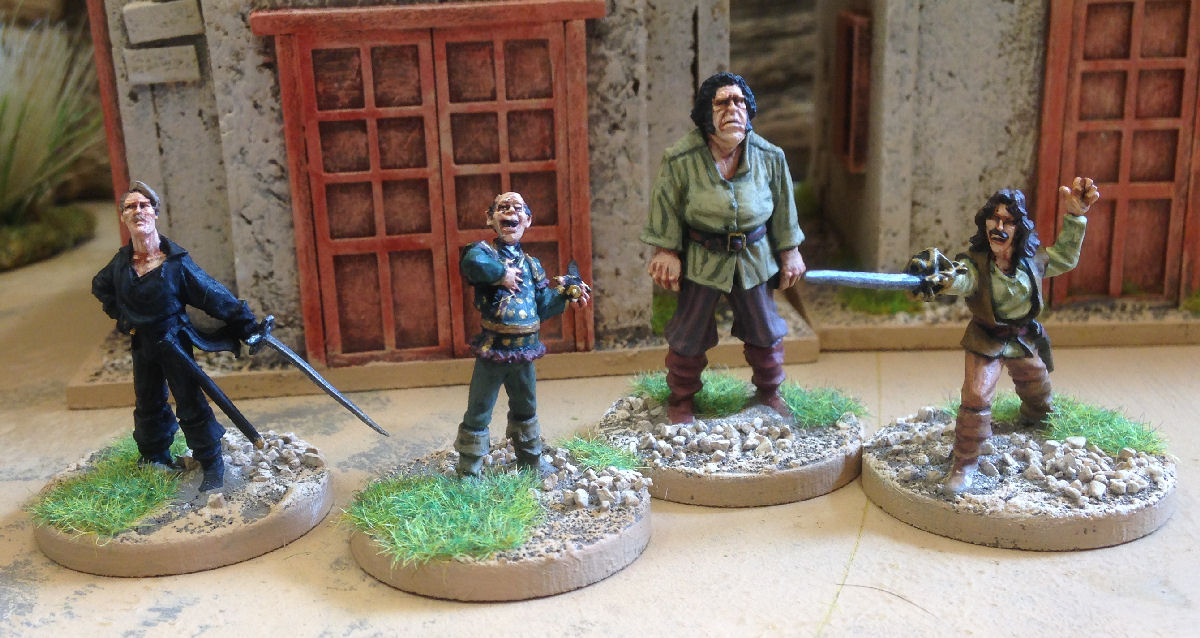 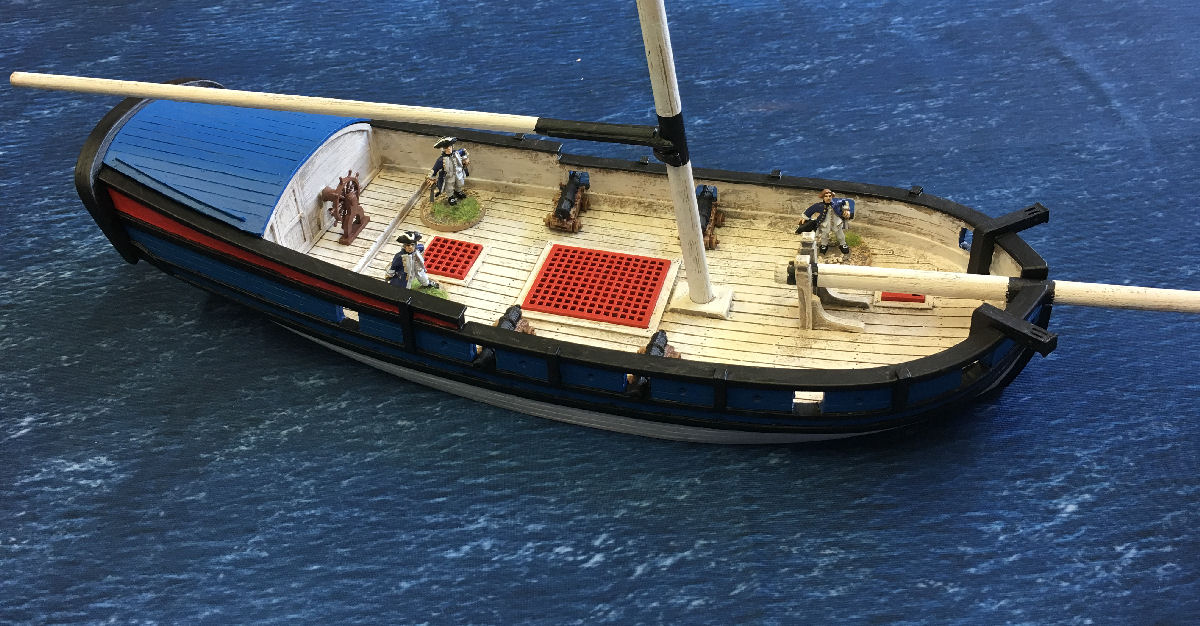 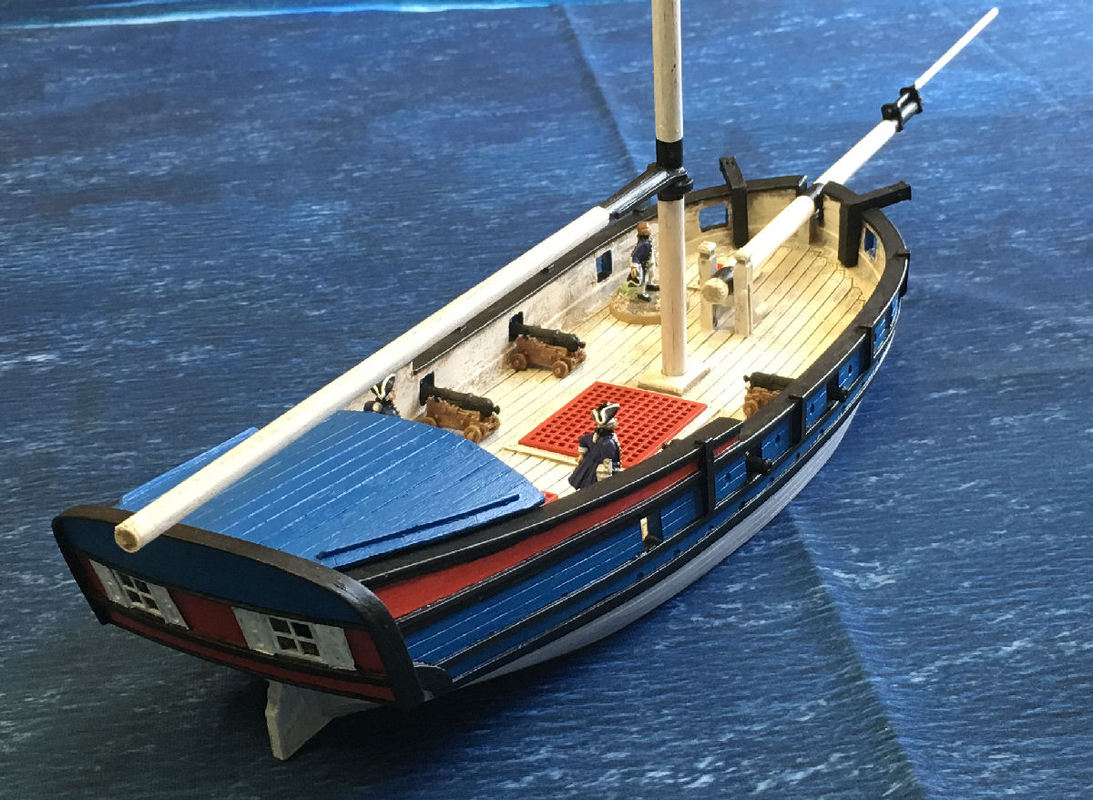 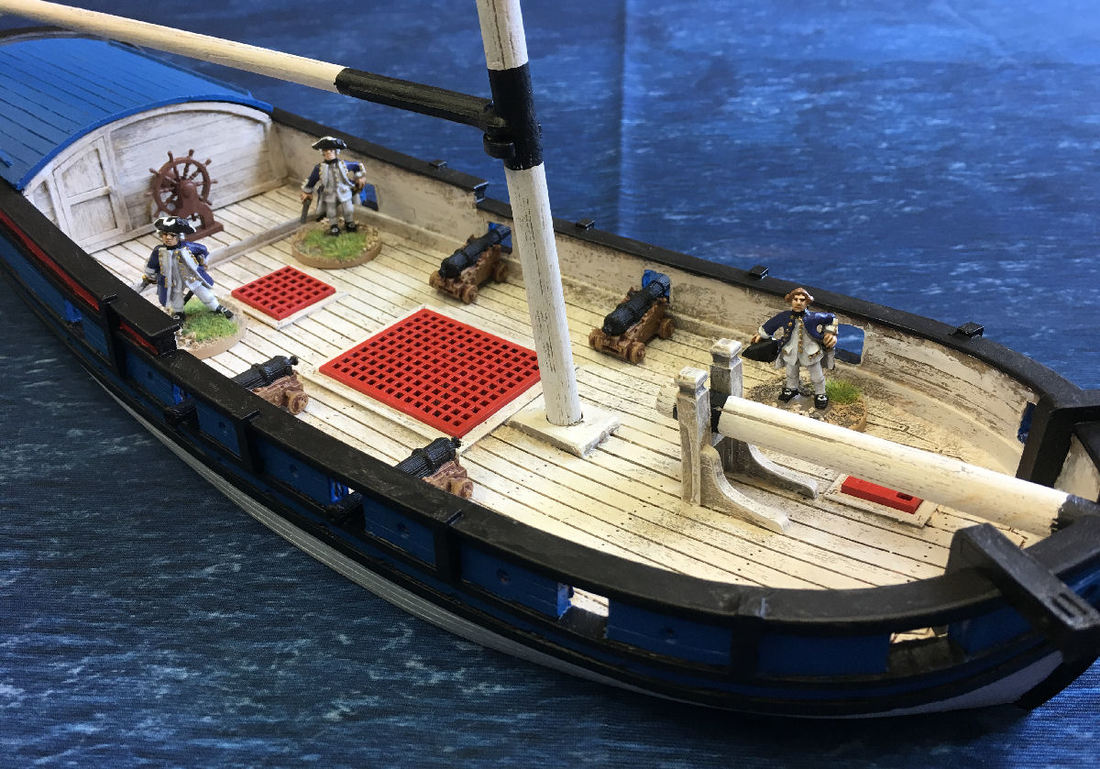 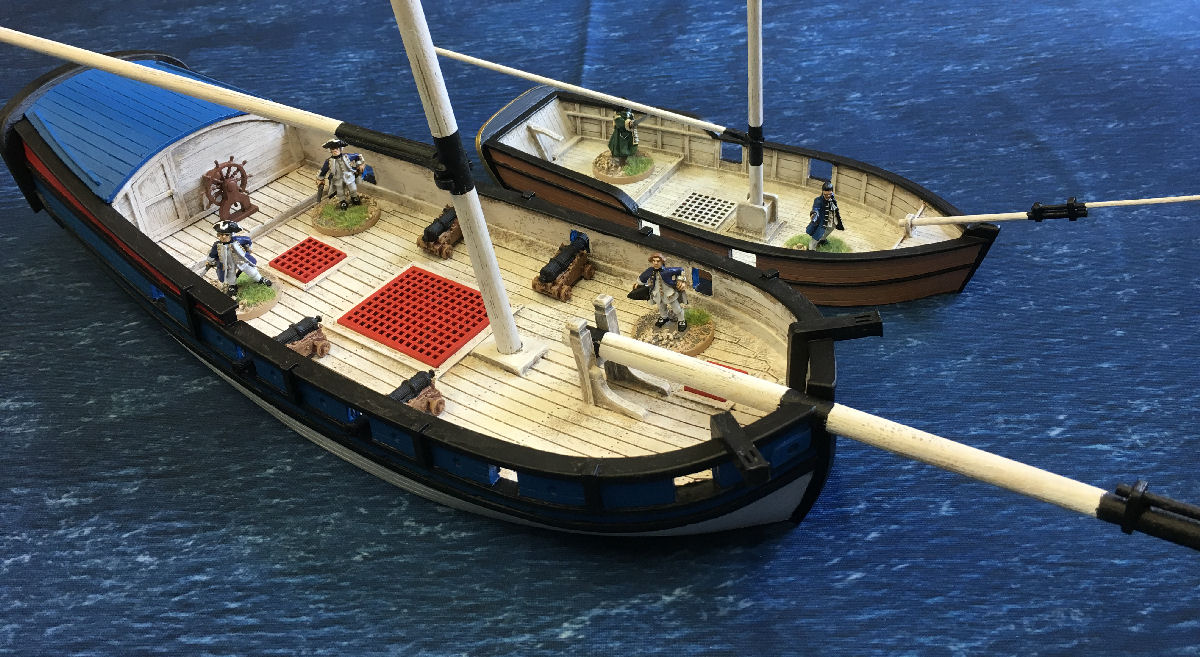 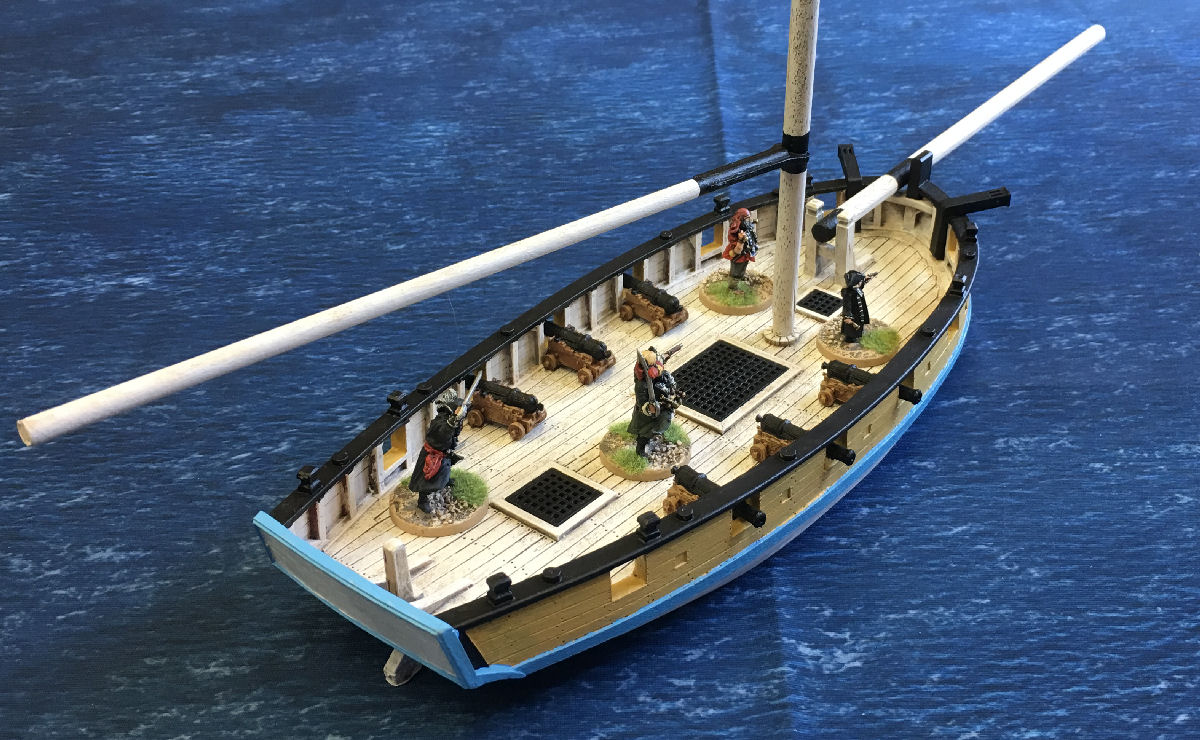 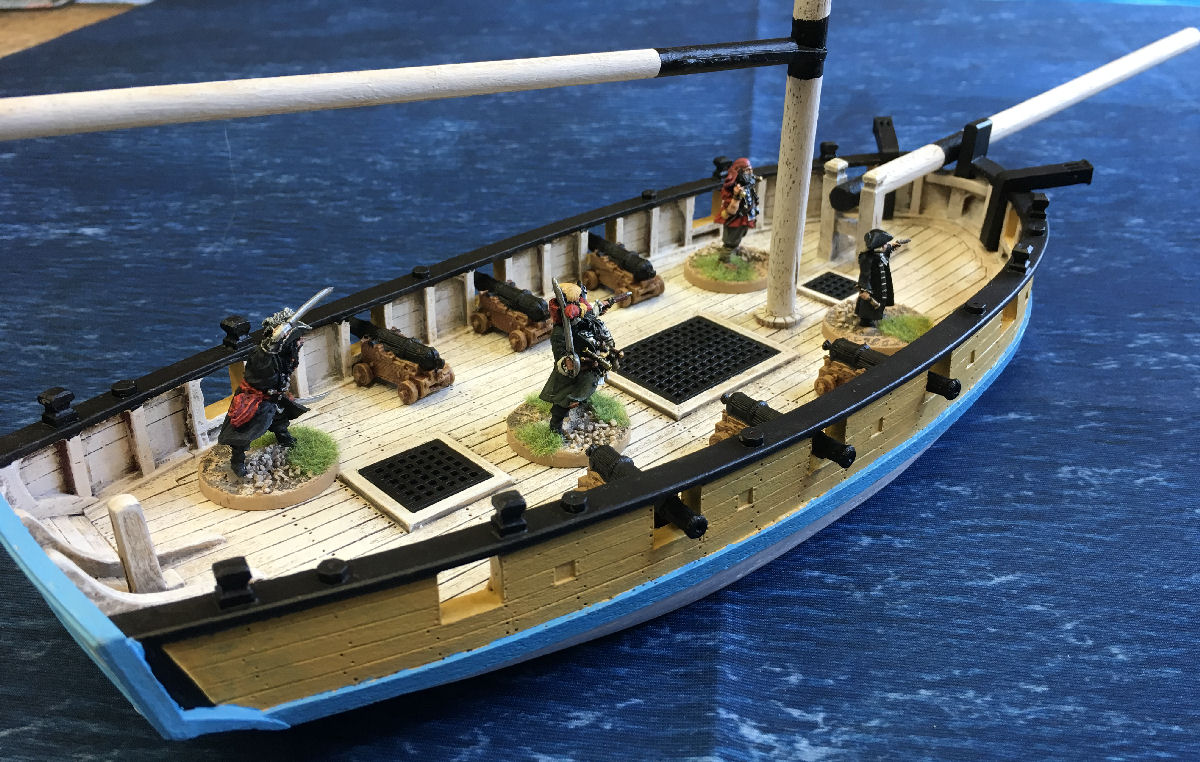 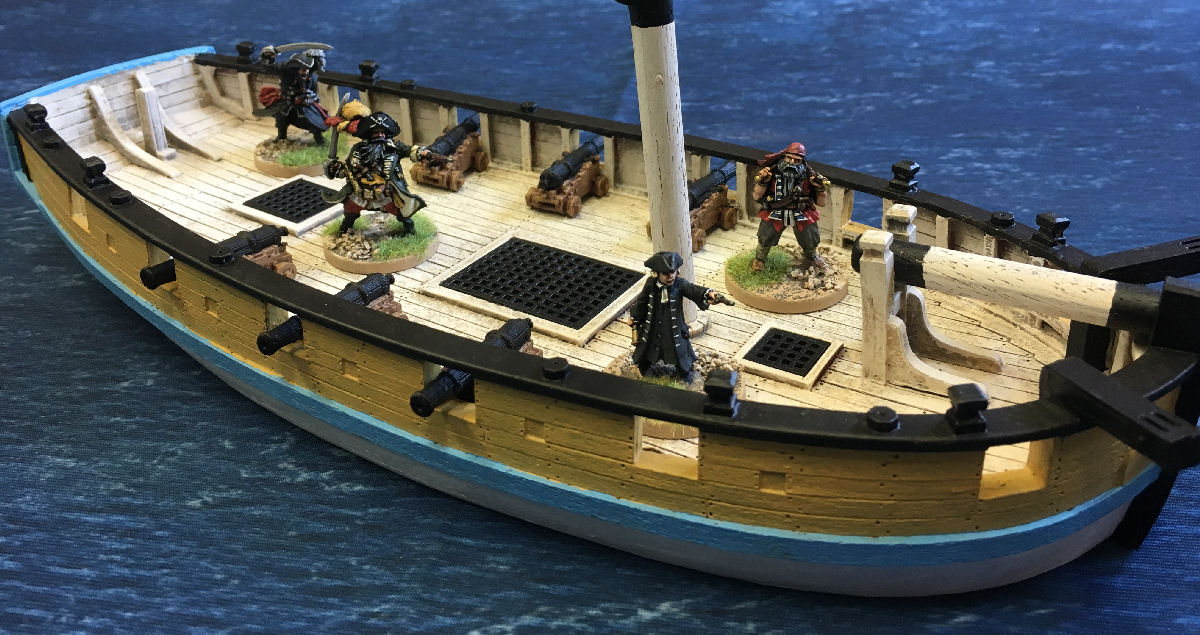 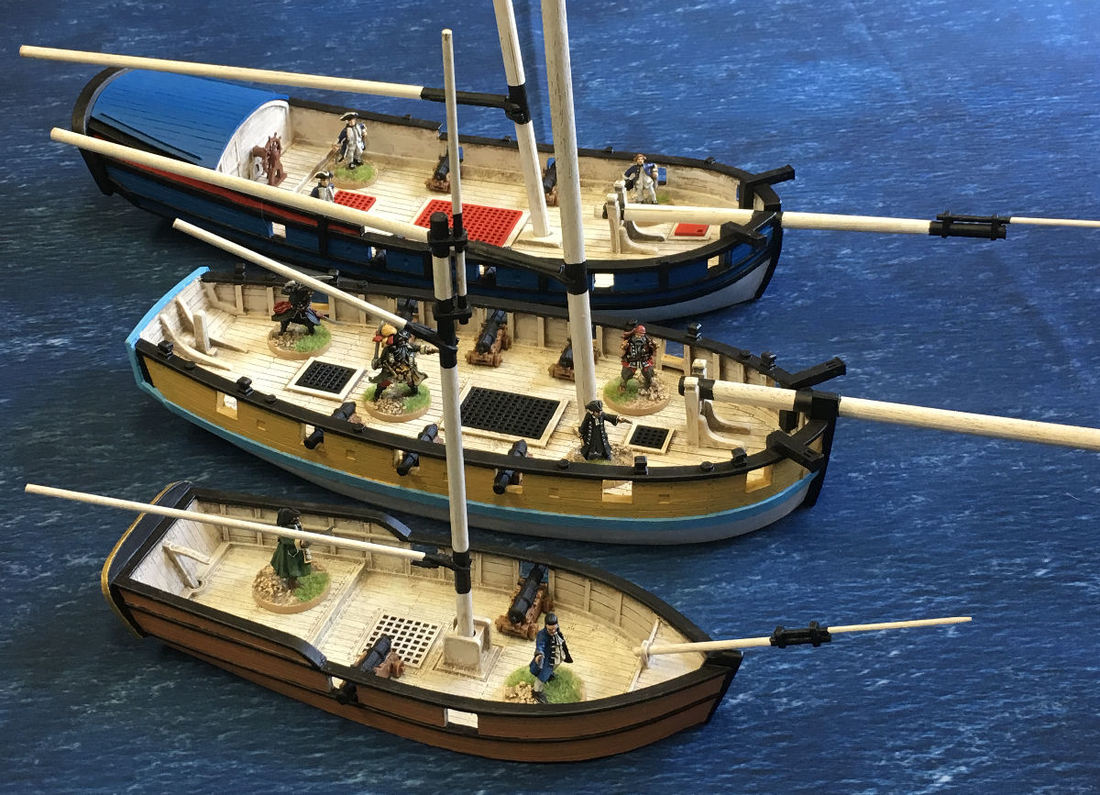 Some civilians. Originally I wasn't going to bother with many civilian miniatures, resorting to miniatures in play only for combats. But the game has proven photogenic and the reports are popular so I decided to splash out on some non-combative extras.
​Apart from the artist (first on the left) who is from Black Cat Bases these are all from Blue Moon Miniatures. 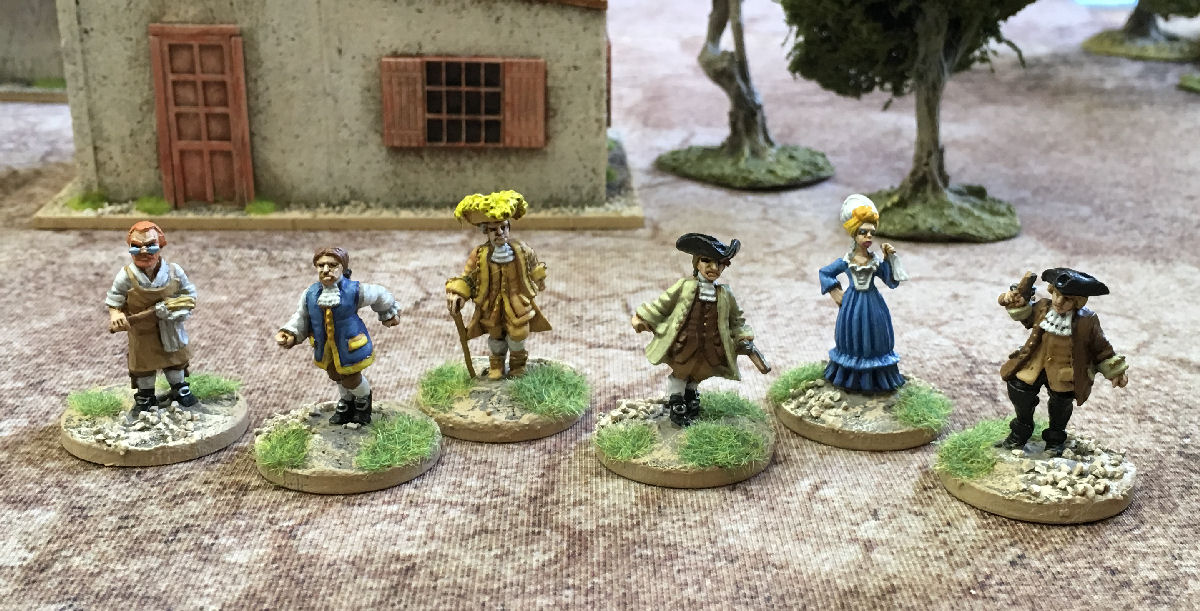 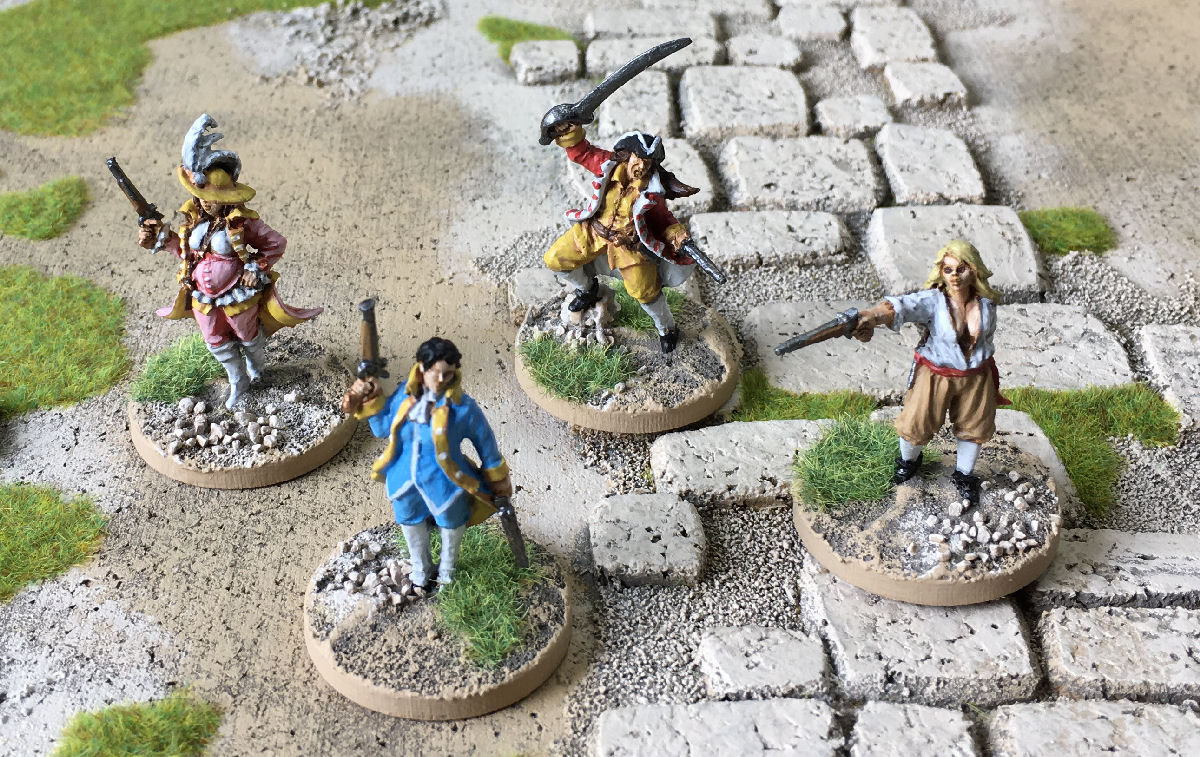 These three pirates, sculpted by Paul Hicks are available to buy from my shop. They are Long John Silver, Yellowbeard and Blind Pugh (as played by John Cleese).