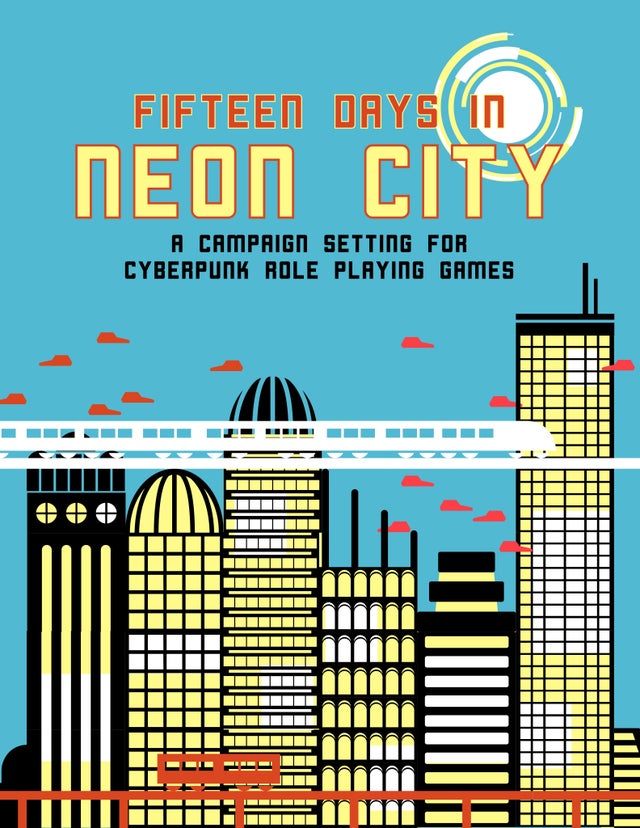 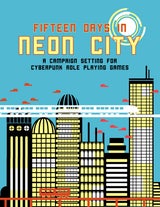 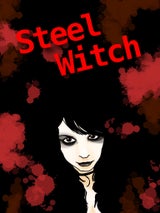 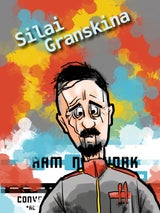 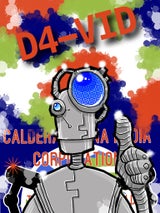 Fifteen Days in Neon City is a campaign for Cyberpunk role-playing games. It's written using the free Wired Neon City rules but is easily adaptable to any rules set you prefer.

Here are 15 detailed city districts, 24 full-colour maps, 48 linked adventures, over 100 illustrated buildings and locations and numerous NPCs, 25 of which are illustrated with full-colour portraits.

Along with the book you get access to high-resolution files of all the artwork; maps, NPCs, adversary cards, and illustrations along with a separate list detailing all the NPCs and 15 issues of the local news sheet.

at. That’s okay, they don’t like looking at you either. The heat at

whilst amplifying the smells of people, detritus and street food. The

heat is oppressive and the air is bad but you’re used to it.

Everyone’s used to it by now.

city above creating an illusionary city below. Both of them beyond

your grasp. It isn’t much cooler at night but the damp air tastes

The streets are always crowded. People, some bicycles, a few wheeled

drones. There are no cars on the streets of Neon City, there’s no

room for them. Trams run on raised rails just overhead and subways

rumble beneath your feet,

Countless carriageways snake across the sky taking traffic in

different directions. The constant rumble of the vehicles is the

city’s voice. Above these are the

Just at the limit of vision planes can sometimes be spotted and,

rarer still, an orbital shuttle rising high and fast or dropping back

to Earth, balanced on its plume of fire.

Universal credit keeps you fed. A dream of something better somewhere

else keeps you alive.